Our program begins with a free one-hour trial that begins with an assessment of the student’s needs, then deep-dives into a strategy of Cal CoachEd’s signature method.

Once the student has a basic understanding of the strategy, we apply it to real questions from past exams. In one hour, prospective students will get a taste for Cal CoachEd’s methodology, and how our process is tailored around their strengths and weaknesses.

The complete 12-week program is broken into two parts:

Sessions are carried out individually, or in groups of two, allowing the instructor to customize curriculum to each student’s needs.

Another benefit of small group sessions is the facilitation of CoachEd’s signature philosophy. By learning to break an intimidating milestone into a series of actionable steps, Cal CoachEd students develop resiliency, and an approach that will serve them throughout life’s challenges, including job interviews, relationships or even entrepreneurship By empowering students to take charge of their education, Cal CoachEd instills the inner resources required to succeed in life.

Cal CoachEd’s mission is to empower students with a strategic approach to standardized tests. No one would be expected to do algebra, spelling, or grammar exercises without the proper instruction. In the same way, these standardized tests are not intuitive measures of intelligence, but highly-formatted diagnostics made up of inherent patterns and set within strict time constraints. Success requires prior knowledge of the material, strategies for pattern recognition and confidence, and shortcuts for timeliness. With the correct guidance from Cal CoachEd’s dynamic, engaged instructors, all students can succeed.

Cal CoachEd Founder Kunal Jiwarajka has carefully designed a curriculum based on decades of experience. His pride and joy is training students in specialized techniques that build stamina, and minimize fear of standardized tests. Once students begin to see results, they relax in the knowledge that there is no limit to what they can achieve through focus, strategy, and hard work. 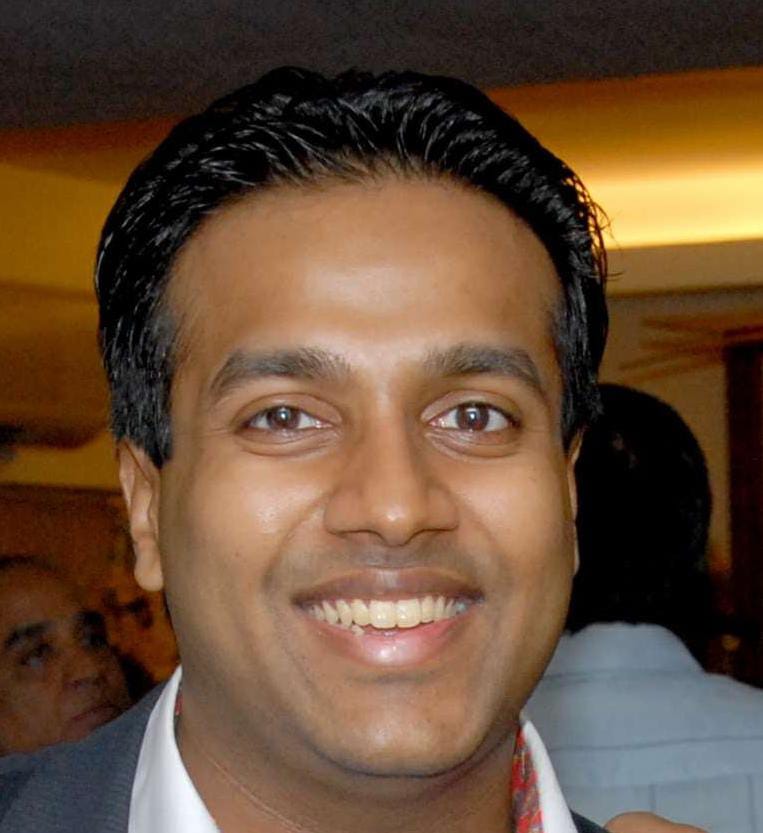 When I was a student in school and university, I had a classmate who excelled in terms of class participation, and understanding concepts, but struggled with exam grades that never reflected his true potential. He seemed to “blank out” during tests, often forgetting basic concepts, probably due to nerves, and a lack of a strategic approach.

Contemplating how my classmate could be so capable, self-assured and intelligent in class, yet do so poorly in his exams, I observed his manner. It appeared that an excess of pressure was overwhelming his ability to concentrate during tests; in fact, it was having the reverse effect of overwhelming him with anxiety. Fear of exams compounded with pressure to do well, causing a chain-reaction of anxiety about how his entire life depended on getting a perfect score. No wonder he was struggling to concentrate!

It occurred to me that someone with very good aptitude and intelligence might underperform due to a lack of the other skill needed - test taking.

While I was not as gifted as this student, my greatest strength was exam preparation. Intuitively, I followed a process of identifying the key concepts that showed up most frequently, breaking down the various types of questions, then mastering strategies to maximize accuracy in the allotted time. My techniques allowed me to outperform almost everyone in my class, propelling even my grades in subjects I was not as strong as, to the top 3-4 percentile.

As the entry requirement for higher education, standardized tests are often perceived as a measure of intelligence. Having seen first hand how naturally gifted students can nonetheless struggle to achieve scores that reflect their best efforts, I have come to believe that success on a test is not determined by intelligence or aptitude alone. It also requires a third factor: test taking ability. By sharpening one’s test-taking ability, any student can improve their scores, and even outperform their own record.

I always liked teaching and would help kids who were a year or two younger than me. Initially, I taught the methods that had worked for me based on intuition. My approach was largely successful, but there were failures, and certain aspects of each test where students routinely struggled. This led me to think about test taking in a more scientific way.

Specifically for the SAT, I read many of the textbooks being used, and I didn’t like most of them. Most of them agreed on a basic philosophy, but taught techniques that confused students, or prolonged their process. I never got around to writing my own textbook, but over time I have refined an airtight curriculum based on my experiences and what I’ve seen from students.

Teaching makes me happiest when I help students break through barriers. When students who never expected above 1200 on the SAT start scoring 1500 consistently, they learn not to be scared. Standardized tests, like any problem in life, can be broken up into smaller, manageable pieces. It’s the job of a good coach to guide students through a process they could not learn by themselves. I hear students, often in the very first lesson, say “Oh my God! I never realized this was so simple!”. Empowering students with the skills to tackle their fears and succeed beyond expectations is enormously satisfying to me.

Countless past students have reached out to tell me “I did the SAT well with you, and now I’m acing my finals by using your approach!” This is my greatest measure of success. I teach not because “it’s the way you should do it”, but because test taking is a necessary life skill. We are all faced with problems in our personal lives and careers that seem insurmountable. By breaking them down into smaller steps, identifying key concepts, mastering strategies, and practice-practice-practicing, we can succeed at any of life’s tests.